Edgar Allen Poe is regarded as a figure of Romanticism of American literature as a whole. He is considered to be a great poet, literary critic, and the inventor of the fictional detective genre and for his contribution to the emerging science fiction genre. In Edgar’s time, writing didn’t bring any or brought significantly fewer earnings, so people did not entirely rely on that to make a living. Edgar Allen Poe was among the first to earn a living through writing alone.

It was a challenging period for American publishing when Edgar started to think of writing as a serious career. After a lot of humiliation and struggle, Edgar continued to write ad came out with some of the best books that are still lauded. Let us have a look at a few of them.

The tell-tale heart is an extraordinary short-story by Edgar. It is a part of the book ‘the Pioneer’ and is a remarkable tale. If you find psychological thrillers and mysterious horror stories fascinating, then this one is just the one for you. It is said to have a kind of tension that builds up as you read each line.

The Masque of the Red Death

This short story is about Prince Prospero, who attempts to avoid a dangerous plague which is called the ‘Red Death’. The term ‘Red Death’ means the inevitability of death. The story is of the gothic fiction genre which Edgar stood out creatively in writing them, and it is one of his most famous works.

The pit and the Pendulum

This famous short story is about the torments a prisoner has to endure. The story is narrated from a first-person perspective, and the narrator talks about how he was tortured. The tale evokes fear in the reader because of the way it is described with emphasis on the senses. The imagery is vivid, and you could get engrossed in the book, and it is hard to put down as you read it. 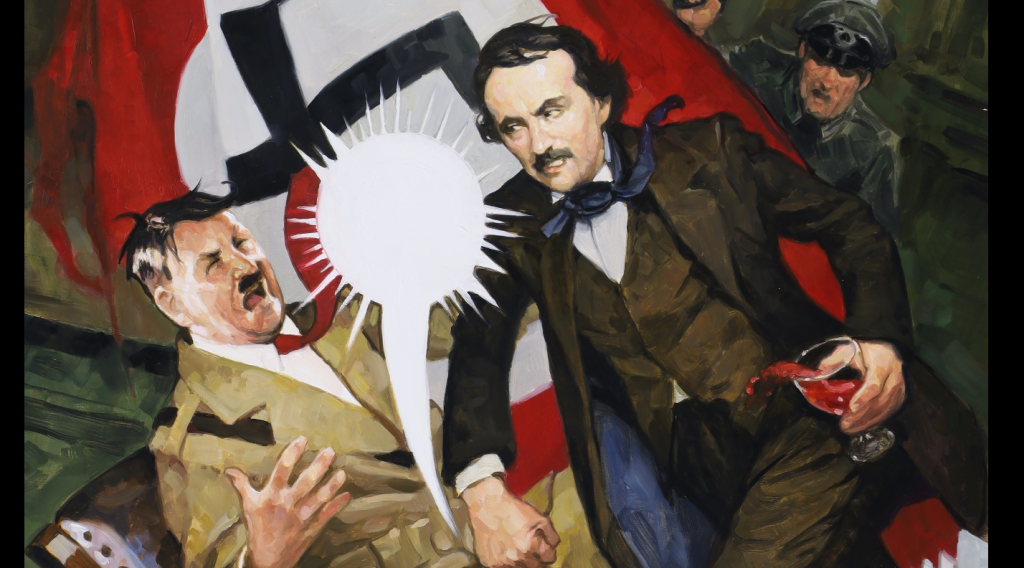 A short horror story is about a girl named Berenice, who ought to marry her cousin. The story is of the gothic fiction genre which Edgar was popularly known for. The story was published in the time when there was some suspicion on spiritualism. Edgar, with his creativity, managed to add a creative horror twist to the story, and it is one of his popular works.

The reason for this book to earn the traction it gets is because of how the author Edgar Allen Poe was able to take a normal scenario and turn it into a suspenseful event. The vivid imagery of disturbing events surrounding a portrait is a short, tragic story has made it all the more popular. The book gives the reader a creatively, thrilling experience.